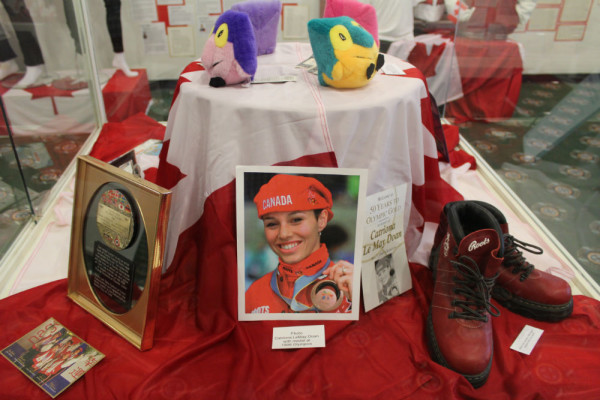 This one of a kind exhibit features past and present Saskatchewan Olympians and showcase treasures from our permanent collection celebrating the quest for gold. Some of the highlights include: