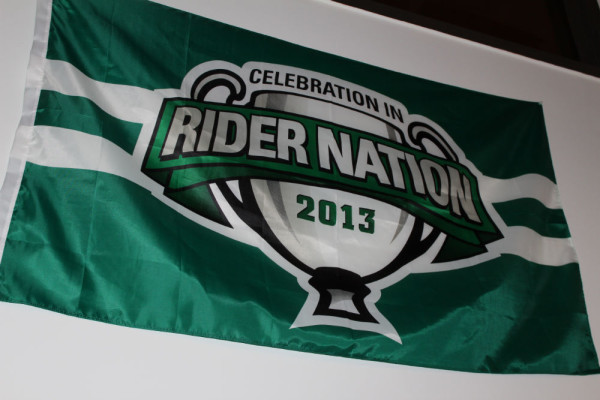 A combined exhibit, Countdown to the Grey Cup: A Salute to the 1966, 1989 & 2007 Saskatchewan Roughrider Champions will be on exhibit from September 16 through November 1. It will then morph into Grey Cup: Third Time’s a Charm! As we augment the exhibit with memorabilia from the 1995, 2003 and 2013 championships that the Saskatchewan Roughriders have hosted.  This exhibit will continue to run through January 15, 2014.