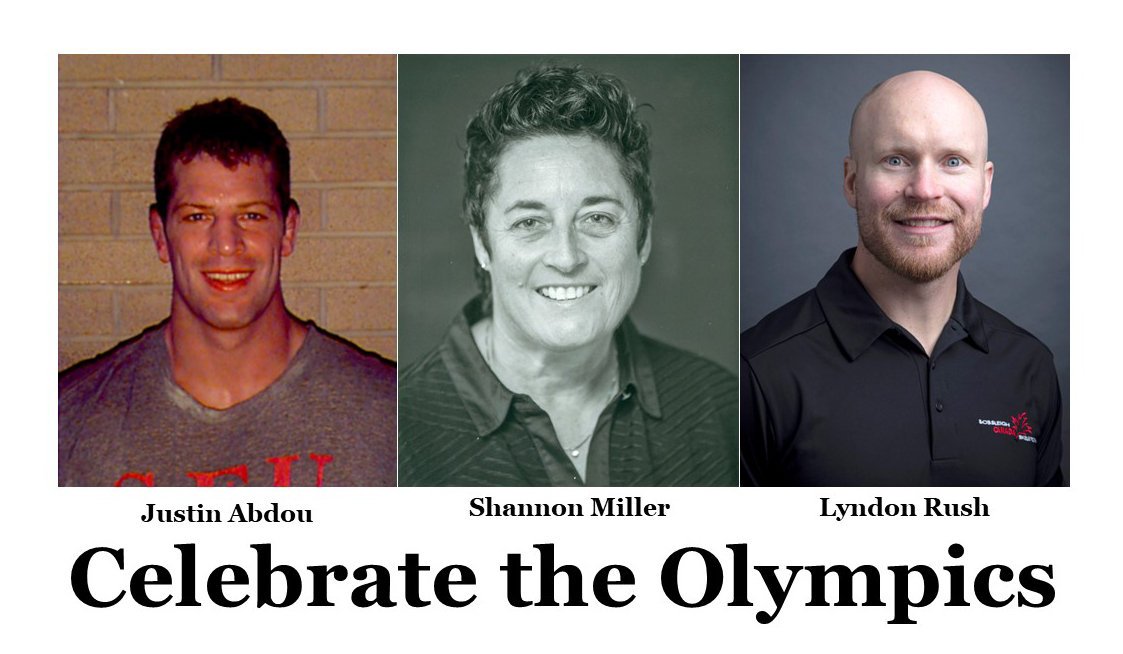 The Saskatchewan Sports Hall of Fame and the Regina Public Library are pleased to present an evening with a trio of Saskatchewan Olympians.

Justin Abdou, Shannon Miller and Lyndon Rush will join us virtually to share their Olympic journey and how they overcame adversity to succeed in their sport. All three Olympians are members of the SSHF’s 2021 Induction Class.

The program will be conducted through Zoom on Tuesday, July 20 at 7 p.m. Please register through the Regina Public Library to attend and you can click this Zoom link to join us on Tuesday.

Justin Abdou is a wrestler from Moose Jaw who competed at the 2000 Sydney Olympics and won a gold medal at the 1994 Commonwealth Games. A nine-time Canadian champion, Justin also won the Cadet world championship in 1987.

Shannon Miller hails from Tisdale and coached the Canadian women’s team in their Olympic debut in 1998, winning a silver medal. She coached them to the 1997 IIHF world championship. She founded the high-performance training program at the Olympic Oval in Calgary and spent 18 years at the University of Minnesota-Duluth, winning five NCAA titles.

Following a successful football career at the University of Saskatchewan, Lyndon Rush turned to bobsled. The Humboldt product competed in two Winter Olympics and won a bronze medal piloting the four-man team in Vancouver in 2010. He also won a two-man World Cup title in 2012-13.