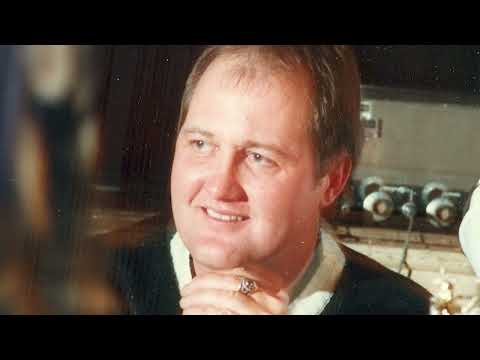 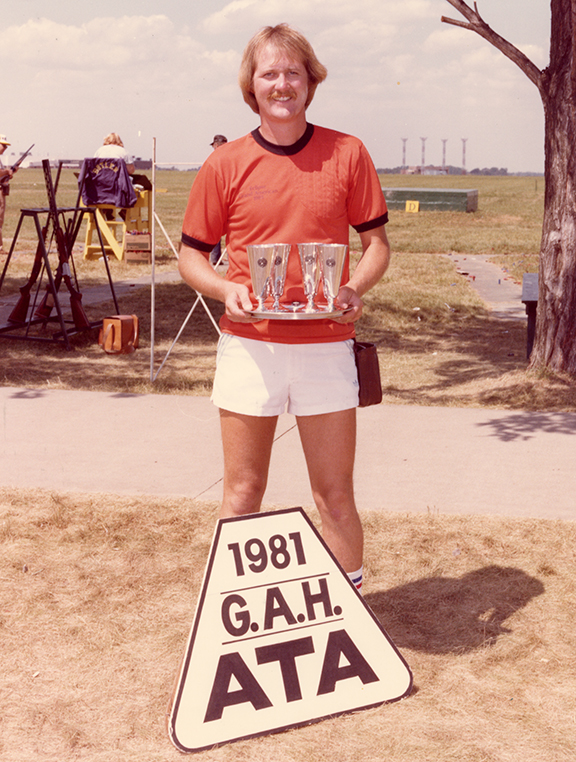 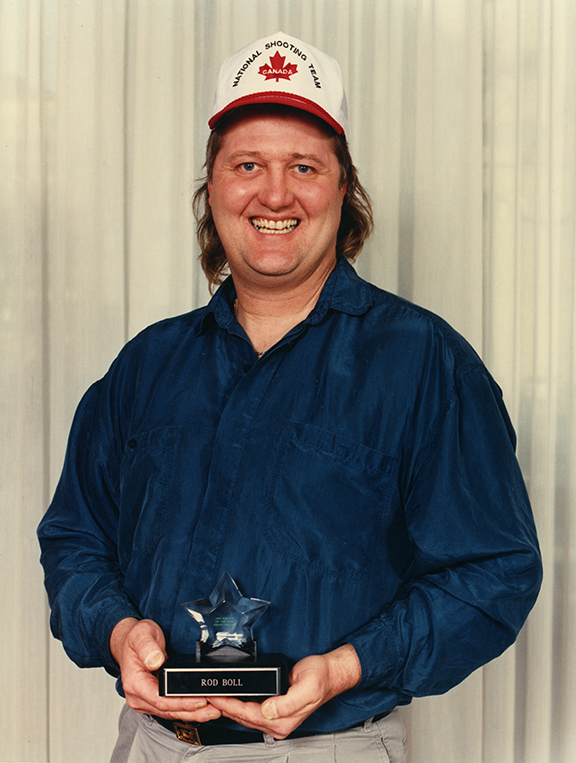 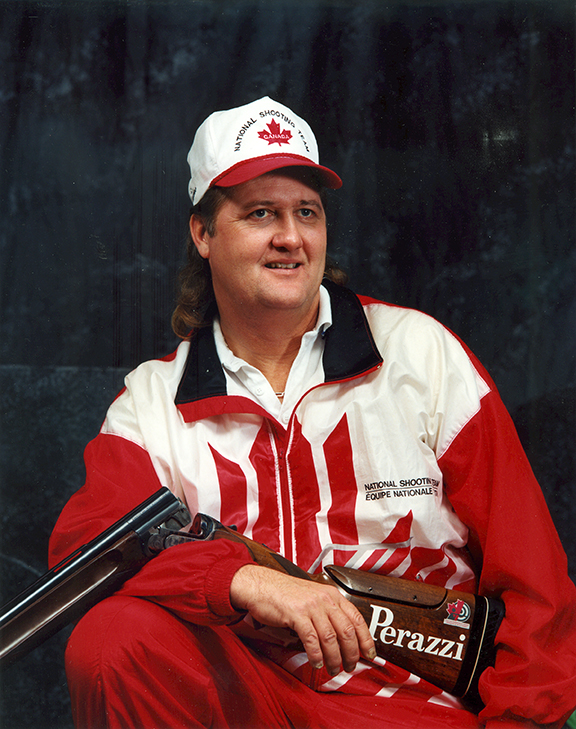 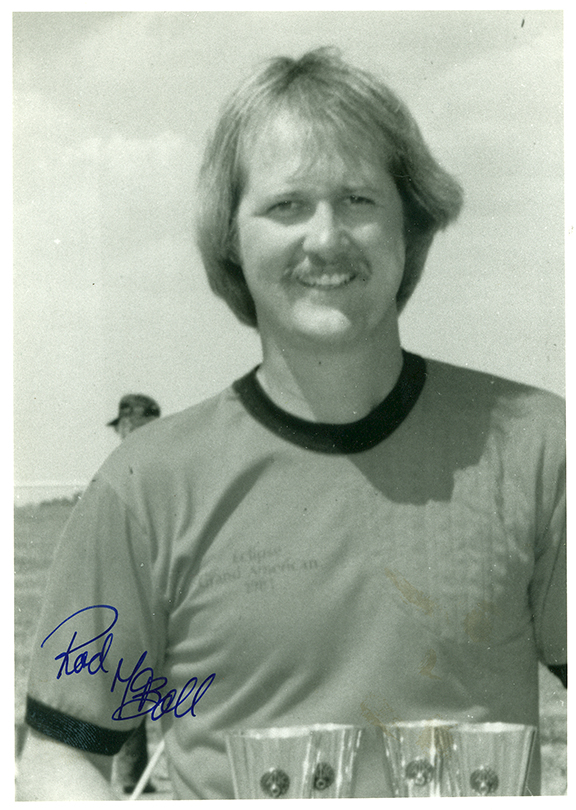 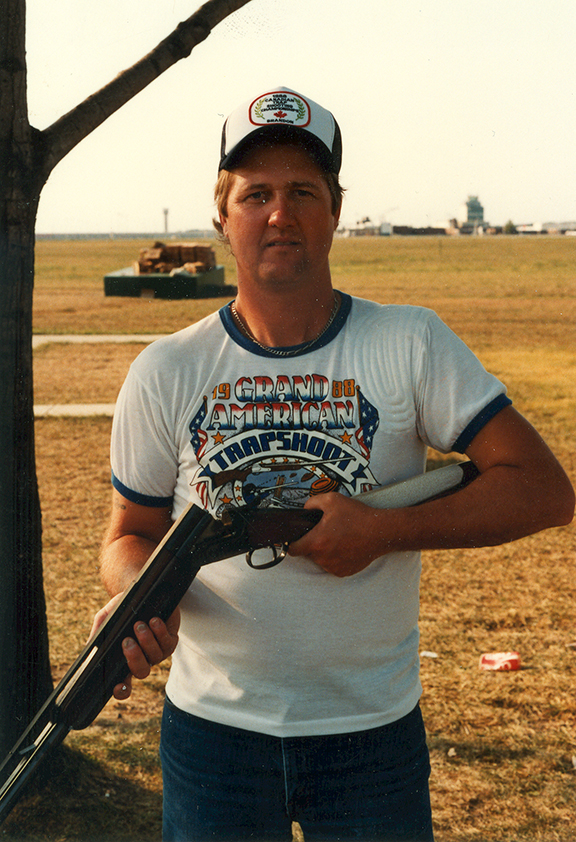 In a sport where consistency is vital, Rod Boll was consistently great.

The Fillmore trapshooter earned an incredible list of titles in a competitive shooting career that spanned five decades and saw him compete around the world.

When double trap made its Olympic debut at the 1996 Atlanta Olympic Games, so too did Boll. He scored 130 out of a possible 150 and finished 19th overall.

He competed at the 1995 Pan American Games in Mar del Plata, Argentina and was part of the team that won gold with a record score in the double trap. Boll returned to participate in the 2003 Pan American Games held in Santo Domingo, Dominican Republic.

In 1988, he won the ATA Champion of Champions competition with a record score after hitting all 400 targets. He won six ATA titles plus three second-place finished and one third-place showing.

In 1992, he was a member of the Saskatchewan team that won the Clay Target Team Championship at the Grand American World Tournament which began in 1896 and features more than 5,000 competitors annually. They beat Iowa in a shoot-off to become the first, and only, Canadian team to win that event in its history.

In Saskatchewan Amateur Trap Association competition, Boll won 47 different championships and was an 11-time high overall champion and seven-time high all-around champion. He was a member of the Saskatchewan All-Star Team for a record 37 years.

He also competed at three Western Canada Summer Games, winning a gold medal with the Saskatchewan team in 1979, a silver in 1983 and earning a bronze medal in 1990 where he captained the team.