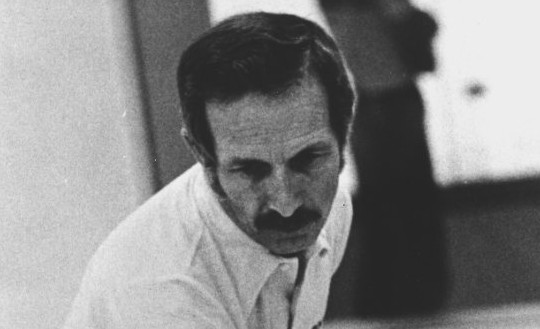 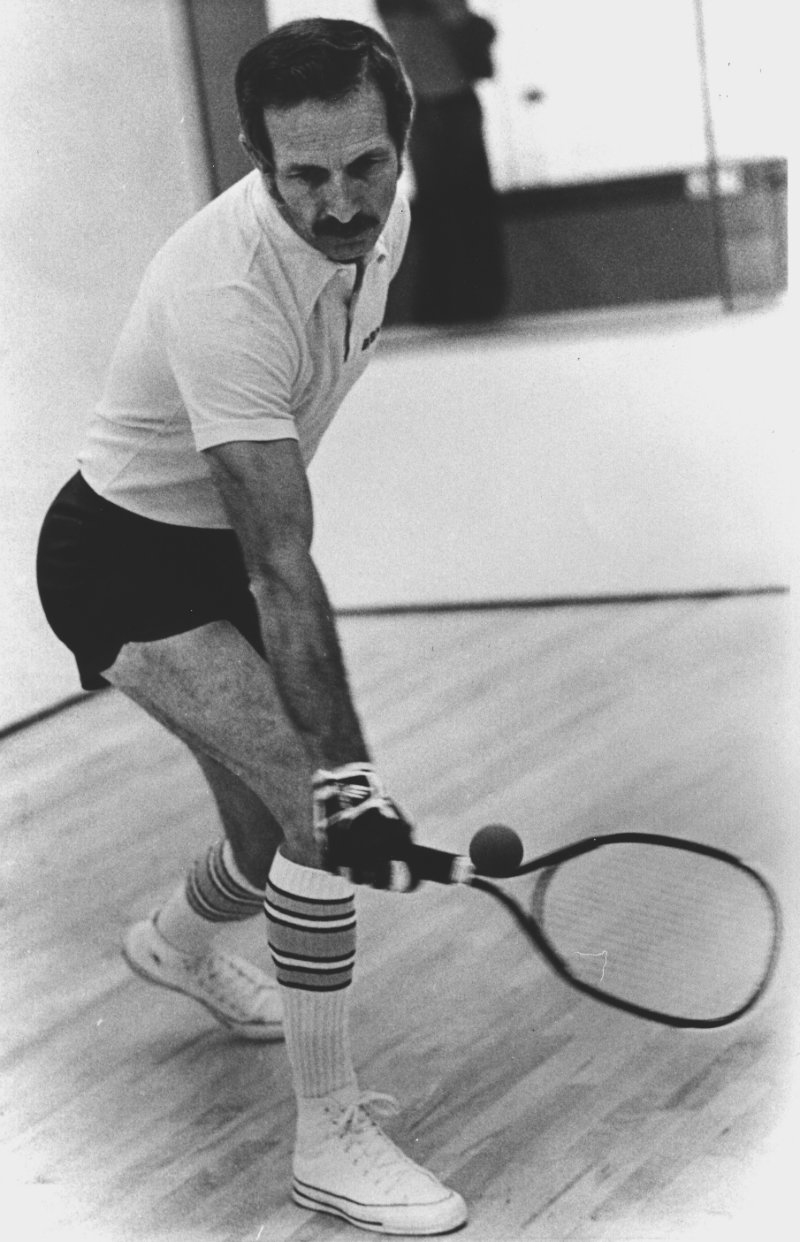 Roald Thompson has competed in Regina championships, singles and doubles, since their inception in 1970, winning the titles repeatedly. He won provincial open “A” titles until switching to seniors’ competition in 1977 at 46 years of age. He won top awards in 1977, 1980, 1982 and 1983.

Roald’s national accomplishments are also impressive and difficult to match. Thompson was National Open Masters’ Champion in 1979, 1980, 1982, and 1983. In 1981, he won the Canadian National Doubles and in 1982 he won three national events; the Canadian Closed Masters, the Canadian Open Masters, and the United States Open Veteran Masters.

Roald has also actively participated in the development of racquetball in Saskatchewan, as coach, instructor, president of the Saskatchewan Racquetball Association and as a representative to the Canadian National Association.