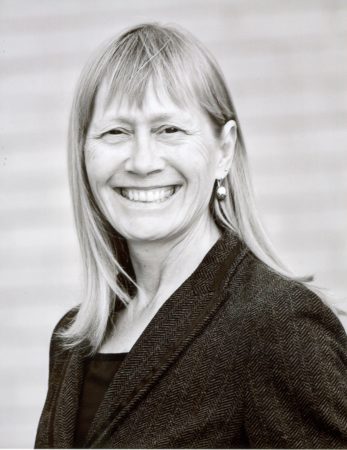 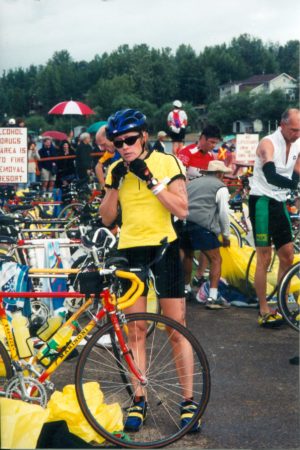 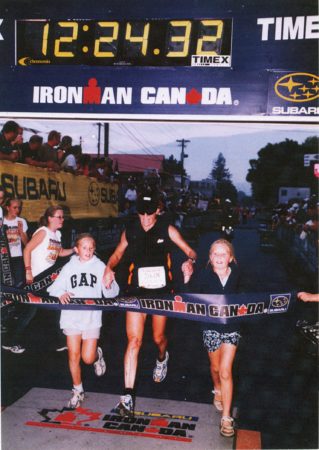 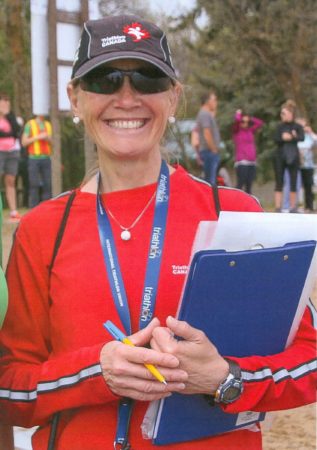 Volunteer, official, board member, builder, ambassador and competitor, Lori Ebbesen has done it all when it comes to triathlon. And, she’s done it at every level – provincial, national and international.

Ebbesen has been involved in triathlon for more than 18 years. Since beginning with the Saskatchewan Triathlon Association Corporation (STAC) in 1999, she’s been helping to build the sport at every level.

As a sign of her willingness to assume new and more challenging roles, Ebbesen’s duties evolved from administrative functions, such as secretary and membership coordinator, to more senior levels of decision making, including Director of Officials and Sanctioning. She also represented STAC as President-delegate on several occasions.

Moving on from the provincial board, she made major contributions on the board of Triathlon Canada, including serving as Secretary General from 2009 to 2013, making Ebbesen the highest elected STAC member on the national board. She was also responsible for:

The highlight of her international experience was serving as an Officer on the ITU’s Women’s Committee. She led the development of annual seminars to discuss strategies to improve conditions for women in triathlon and launched an Award of Excellence to recognize outstanding contributions to advance women in sport.

Following her certification, Ebbesen officiated many national competitions across the country, including the National Long Distance Triathlon Championships, Junior National Triathlon Series and IRONMAN Western Canada Series. In turn, Ebbesen expanded her experience outside of the country. Beginning in 2008, she served as an official at several international events, such as the ITU Elite Triathlon Grand Final, ITU World Age Group Triathlon Championships and ITU Elite World Cup races.

In honour of her contribution to the sport of triathlon in Saskatchewan, Ebbesen was named the inaugural Official of the Year by STAC in 2008 and received the Builder/Long Service Award in 2014.

Despite her lengthy experiences and achievements, Ebbesen is grateful for the opportunities to grow the sport in Saskatchewan and around the world, as well as the chances to work with her fellow triathletes. She cherishes her induction into the Saskatchewan Sports Hall of Fame.