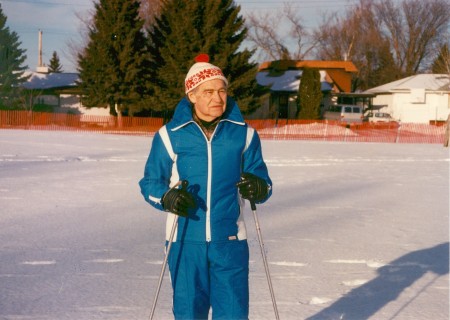 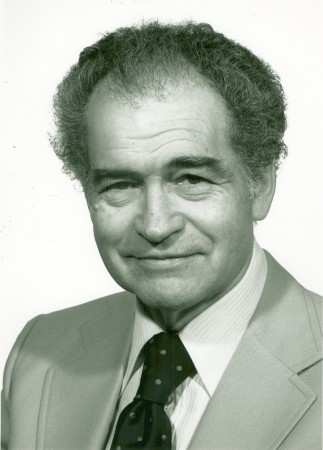 Ski administrator and builder, Dennis Adkin, was born June 5, 1919 at Monitor, Alberta. His first pair of skis was made at the local creamery, the ends turned up by steam. After World War II, he went to London, ON and almost immediately was enticed by a friend to help build up the newly-formed London Ski Club. A couple of years later he became club president, and continued as president or board member until moving to Saskatoon in 1965.

At Saskatoon he quickly became involved in skiing and got the ski club to move from the University site to a better riverbank site south of the city. When Saskatoon pondered alpine ski facilities for the 1971 Canada Winter Games, Adkin’s suggestion of building a hill provided the answer. Mt. Blackstrap was the result, putting Saskatchewan on the skiing map.