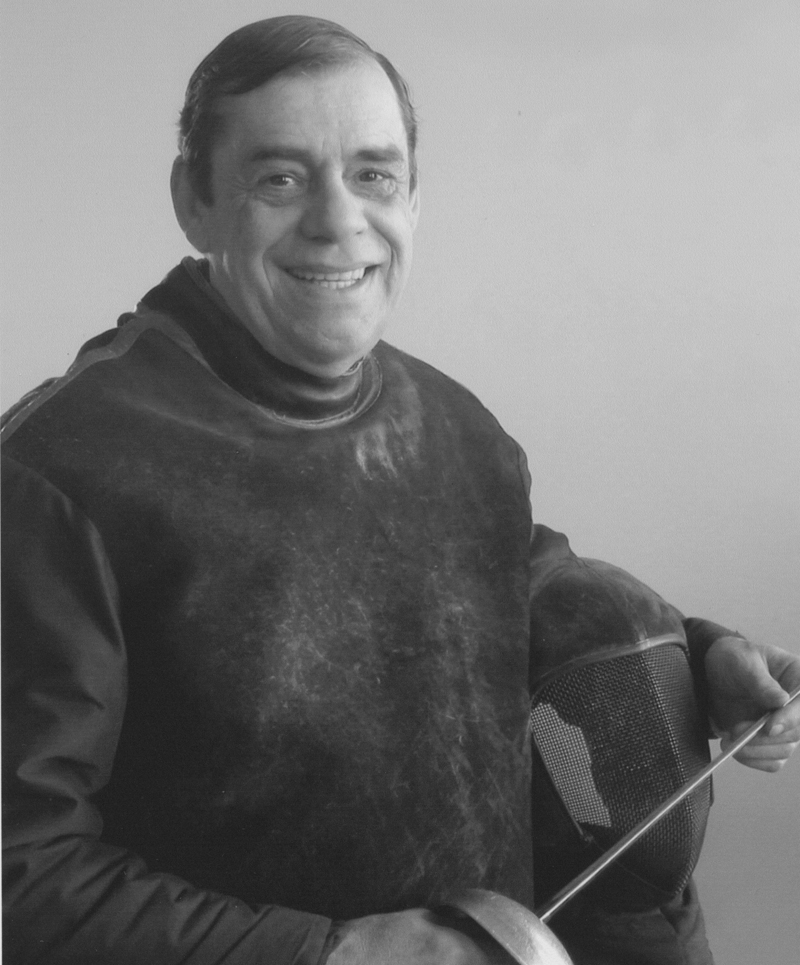 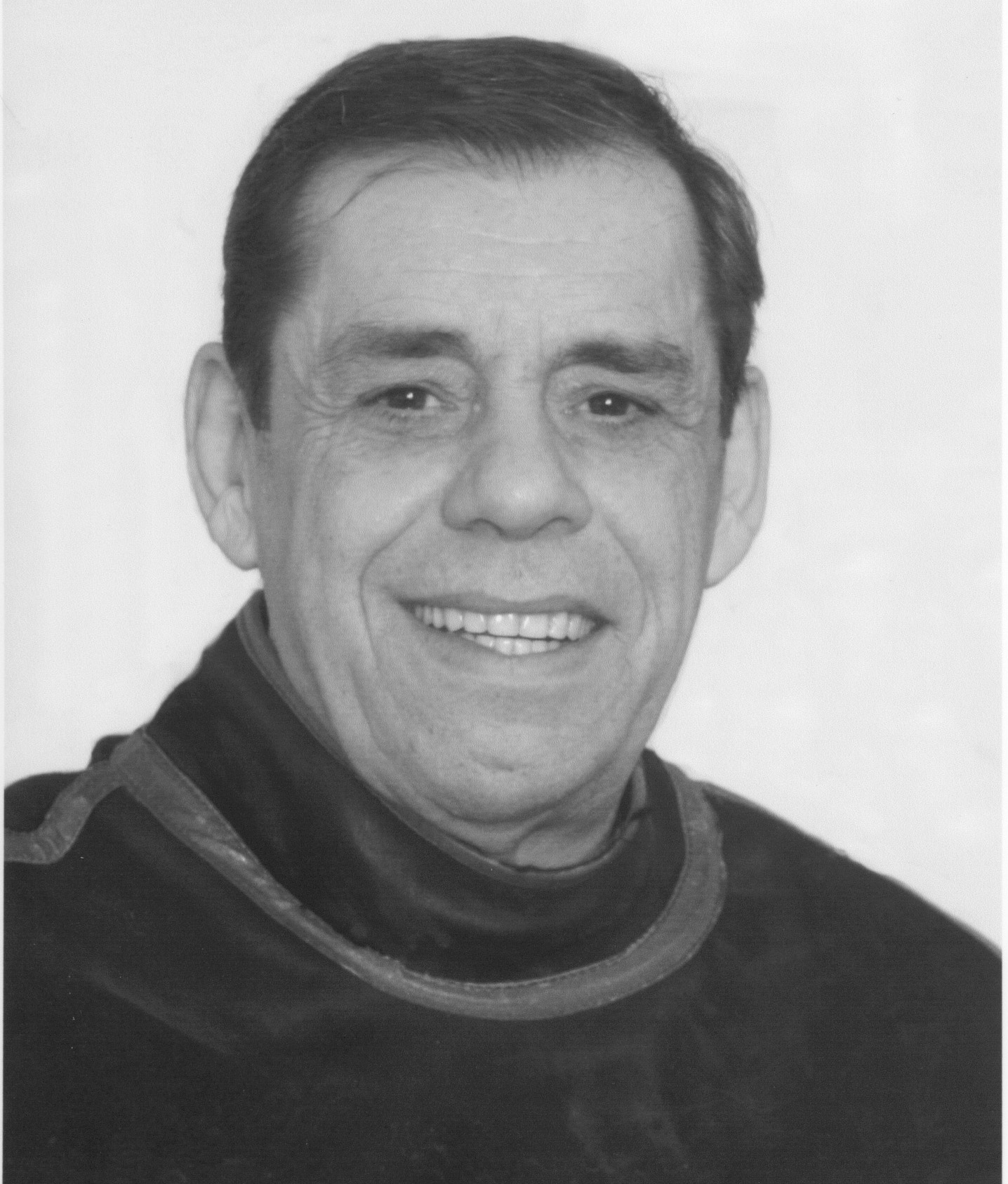 Internationally, Seguin was the coach for the Canadian team at the World University Games in 1991 in Sheffield, England and the 1995 games in Fukuoka, Japan.  He also coached the Canadian national junior epee team at the 2002 championships in Antalya, Turkey, the 2003 championships in Plovdiv, Bulgaria, and the 2004 championships in Linz, Austria.  He has been a coaching fixture at ten world cadet championships throughout the world between 1990 and 2000.  Claude helped prepare and successfully helped to qualify one Canadian athlete for the 1992 Barcelona Olympics.

Claude has consistently produced athletes for our national teams at the cadet, junior, and senior levels since 1991. His athletes have done extremely well at the national, and international levels. Seguin, in his coaching training, achieved his NCI Level IV in all three weapons and in 1986 was the first Canadian to make Fencing Master in Canada.  Claude has developed many fencing coaches through an apprentice-coaching program.

Honours that have come his way include the Fencing Academy of Canada Junior Development Coach of the Year in 1992, 1993, 1994 and 1996 and the Saskatchewan Dairy Producers Coach of the Year in 1988. One of his many accomplishments, which he may be the most proud of, would be coaching his son, Jean-Pierre, to the World Cadet Championship in epee in 2002.