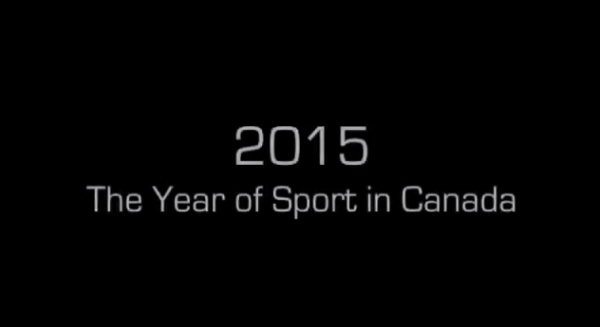 Did you know that 2015 has been declared the Year of Sport in Canada by the Right Honourable David Johnson, Governor General of Canada?   The declaration from the Governor General celebrates the role that sport plays in our Canadian identity and its vital connection to the cultural fabric of our nation.  Interestingly, similar language was used in 1998 when the SSHF established its mission statement:

“The Saskatchewan Sports Hall of Fame recognizes sport excellence, preserves sport history, and educates the public on the contribution of sport to Saskatchewan’s cultural fabric.”

The Governor General went on to encourage all Canadians to celebrate sport within their community.  This declaration provides the perfect backdrop for all of the enhancements that we have planned for the Saskatchewan Sports Hall of Fame throughout 2015.  We certainly hope that you will rise to the Governor General’s challenge and celebrate all that we have to offer.  The 498 individual and team inductees honoured in the Hall of Fame, representing 54 sports, heralding from 130 Saskatchewan communities certainly embody that vital connection to not only Saskatchewan’s cultural fabric, but also that of Canada.