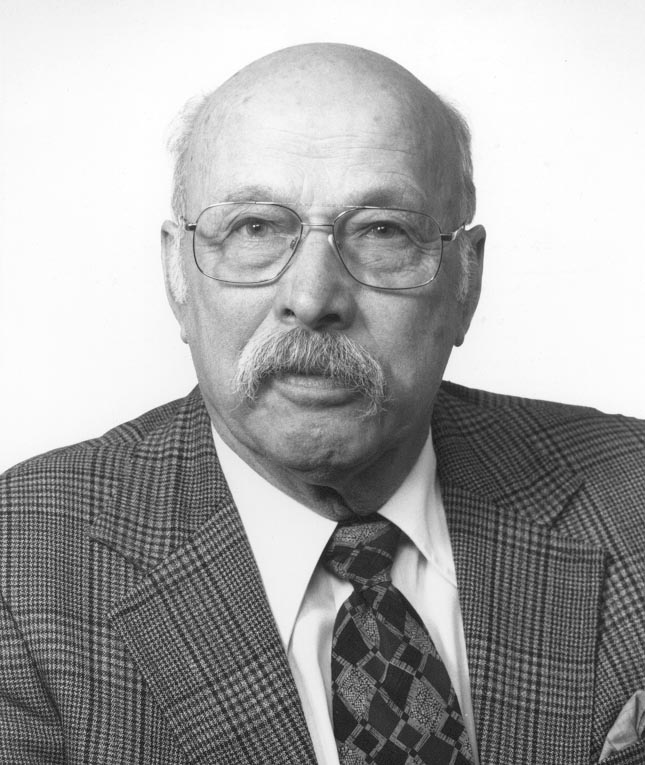 He has worked in the capacity of referee or umpire in the 1987 Canada Summer Games held in Regina and in nine National and Junior National championships from 1979 to 1996 as well as umpiring at the 1995 Canada Winter Games held in Grande Prairie, Alberta. Zig has conducted numerous clinics throughout the province and has extensively examined up-and-coming officials with an eye to upgrading their level and skills for the benefit of table tennis in the province.