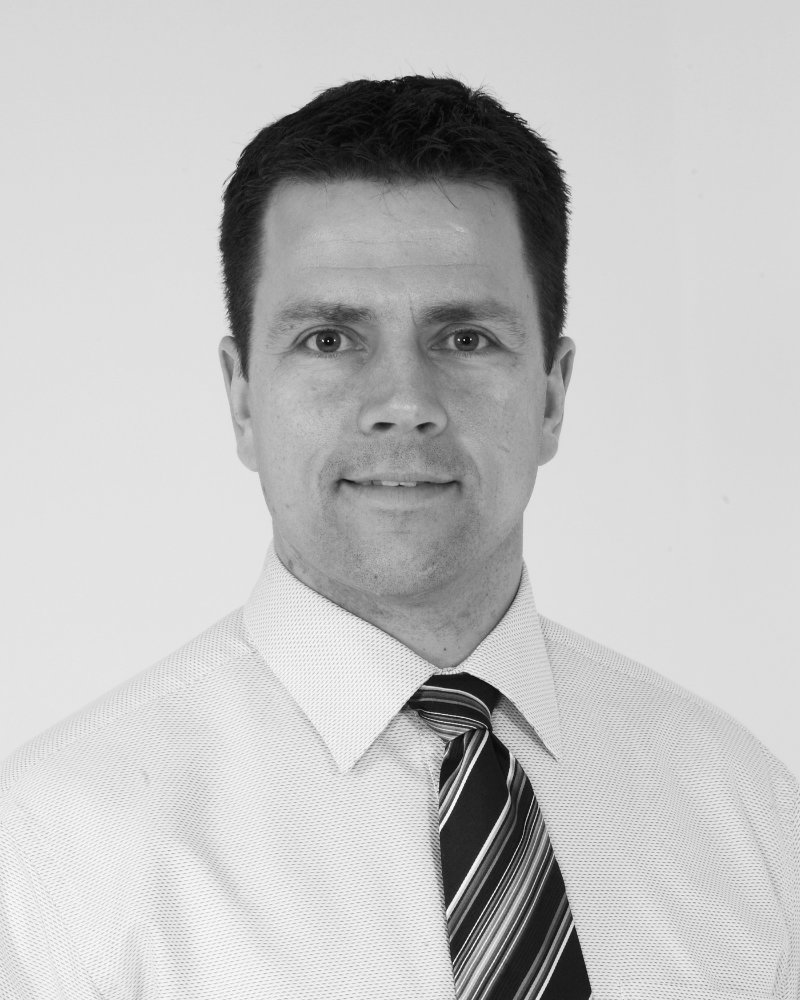 Steven Michaluk started playing lacrosse in Sturgis, but the sport would eventually take him far from home. Michaluk was a dominant force in the sport for years as he travelled the country and beyond playing in national championships and other elite lacrosse competitions.

For Michaluk and his teammates, success at the provincial level led to success on the national stage. He was a member of Saskatchewan teams that won national men’s field lacrosse championships from 2000 to 2004, as well as 1998. Besides the gold medals, Michaluk’s teams won silver medals at the national championships in 1991, 1993 and 1997, and bronze medals in 1992, 1994 and 1995. At the national level Michaluk received first-team all-star attack honours in 1990, 1991, 1994, 1995, 1998, 2000 and 2002, while being named second-team all-star attack in 1989. In 1994 he was the top scorer at the championship tournament, while being named most valuable attack in 1997. The following year he also received tournament MVP honours. Another significant victory for Michaluk was a bronze medal at the 1993 Junior ‘B’ Box Founder’s Cup, where he was also named an all star.

Michaluk’s skills also took him outside the country. He was a member of the Canadian squad that won a bronze medal in New York in 1992. Two years later he was representing Canada at the Commonwealth Games in Victoria.

In addition to playing, Michaluk spent time as a coach and an official. He coached under-16 and under-19 lacrosse teams that enjoyed success at national and provincial championships, and worked his way up to become a Level 4 official and course conductor for box lacrosse.