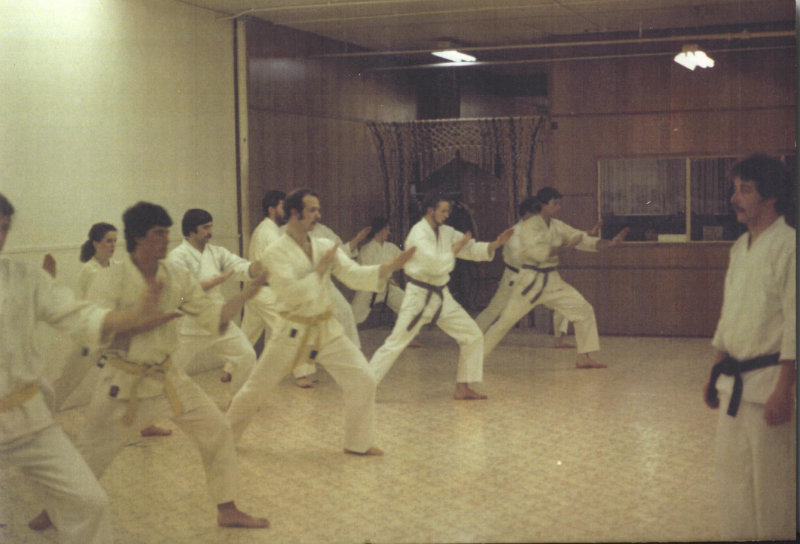 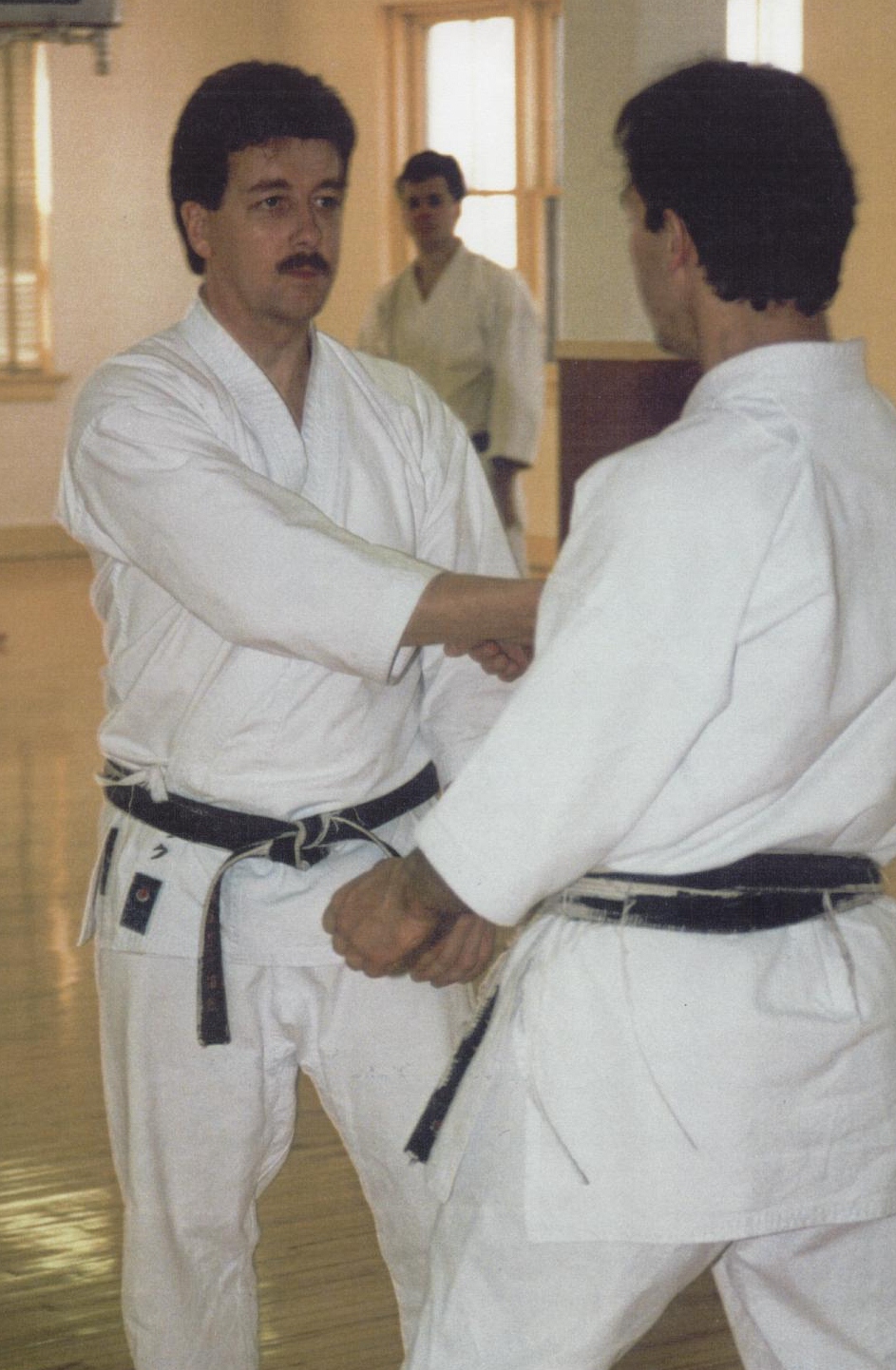 Rick was a member of the Sask Sport Inc. board of directors and the Saskatchewan Sport Medicine Council. Under his leadership of the SKA, they hosted Western Canadian Karate Championships in 1981, 1985, 1989, and 1993.

Rick served as vice president of the National Karate Association (NKA) and was instrumental in the development of coaching and officials’ manuals used by that organization. Rick has officiated at international competitions in Peru, Montreal, Puerto Rico and Italy, and has represented the sport of karate in negotiations with the International Olympic Committee.