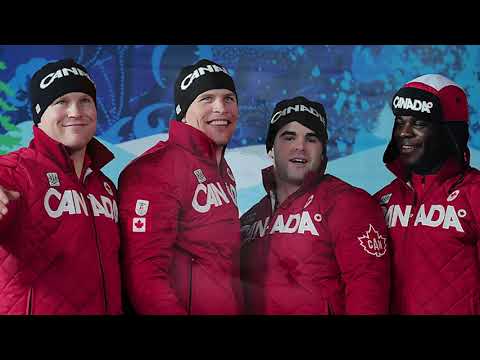 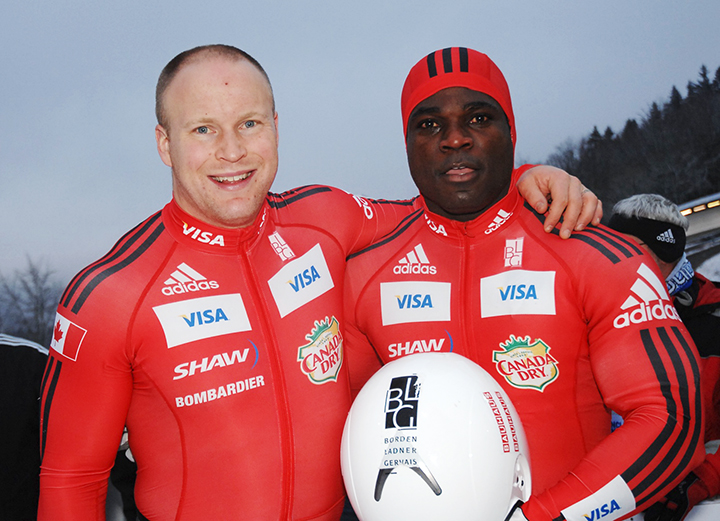 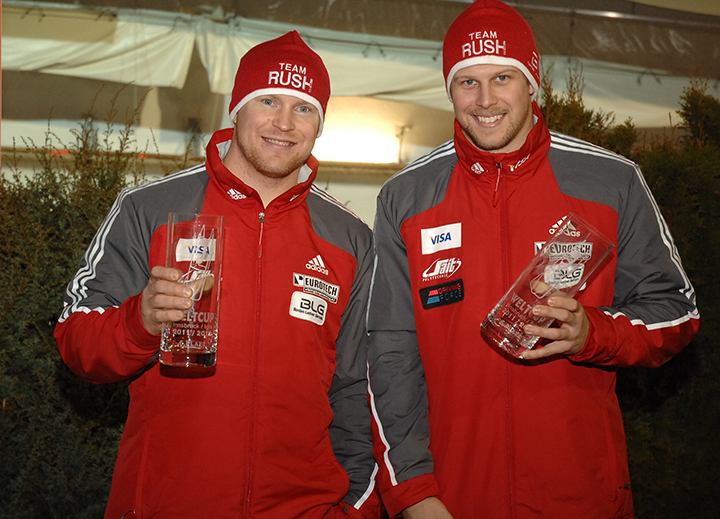 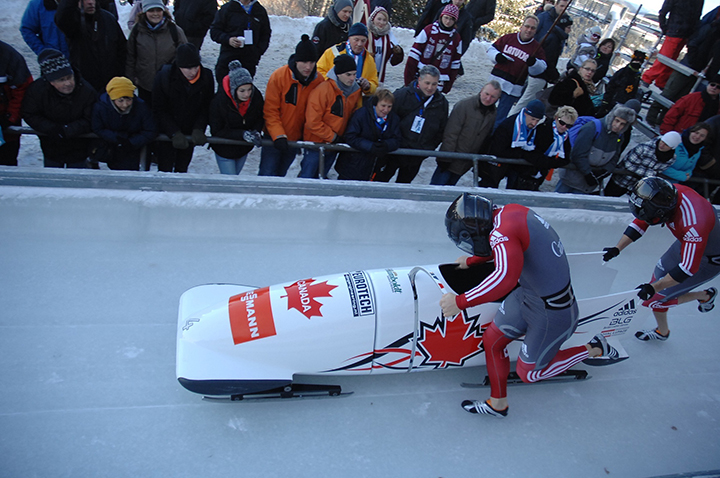 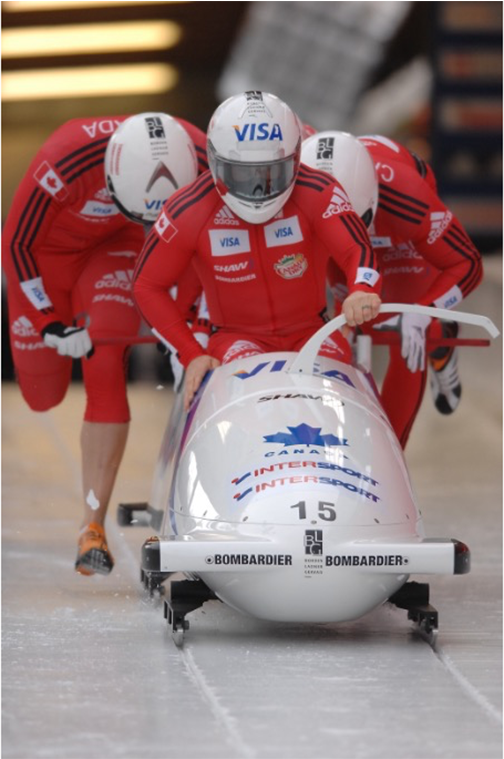 Growing up in Humboldt, Lyndon Rush tried every type of sport he could. He never would have imagined taking part in the sport that would make him an Olympian.

Rush grew up playing a variety of team sports like football, hockey, and rugby in the tight-knit community. He also spent lots of time outdoors racing dirt bikes and snowmobiles. In the end, those physical team sports and a love of racing prepared him well to be a world-class bobsledder.

In high school Rush excelled at football and won two provincial titles at Humboldt Collegiate Institute. That success led him to the University of Saskatchewan where he spent five years with the Huskies as a defensive end. He was a Canada West conference all-star in 2003 and played in the 2002 Vanier Cup.

As his Canadian Interuniversity Sport career was drawing to a close, a recruiter from Bobsleigh Canada Skeleton reached out to him to invite him to a camp in Calgary. After initially believing he was being pranked by teammates, Rush did go to Calgary and was hooked immediately. While an injury limited his involvement in the camp, it also provided an opportunity to begin learning how to pilot a bobsleigh earlier than usual for a newcomer to the sport.

When the 2010 Vancouver Winter Olympic Games came around five years later, Rush was piloting a pair of sleds. He and Lascelles Brown were medal contenders but crashed in the second run of the two-man bobsleigh event. After an emotional meeting of the four-man team, Rush, Brown, David Bissett, and Chris le Bihan came away with a bronze-medal finish. Seeded seventh, nothing was expected from Rush’s team in the prestigious four-man event, but they sat in second through three runs and missed out on a silver medal, by 1/100th of a second.

At the 2014 Sochi Winter Olympics, Rush piloted his teams to ninth-place finishes in both the two-man and four-man bobsleigh events.

Rush won the Fédération Internationale de Bobsleigh et de Tobogganing (FIBT) (now known as the International Bobsleigh & Skeleton Federation) World Cup tour overall title during the 2012-13 season with Jesse Lumsden, though Brown also worked with Rush as his brakeman that season. Rush and Lumsden also earned a silver medal finish at the FIBT World Championships in the two-man bobsled in 2012.

Rush has continued to give back to the sport as a coach following his retirement. He coached Justin Kripps and Alex Kopacz to a gold medal in the two-man bobsled at the 2018 Pyeonchang Winter Olympics. He also coached Canada’s bobsledders at the 2022 Beijing Winter Olympics.

Rush was named the Sask Sport Male Athlete of the Year in 2013 and was inducted into the Alberta Sports Hall of Fame in 2019.