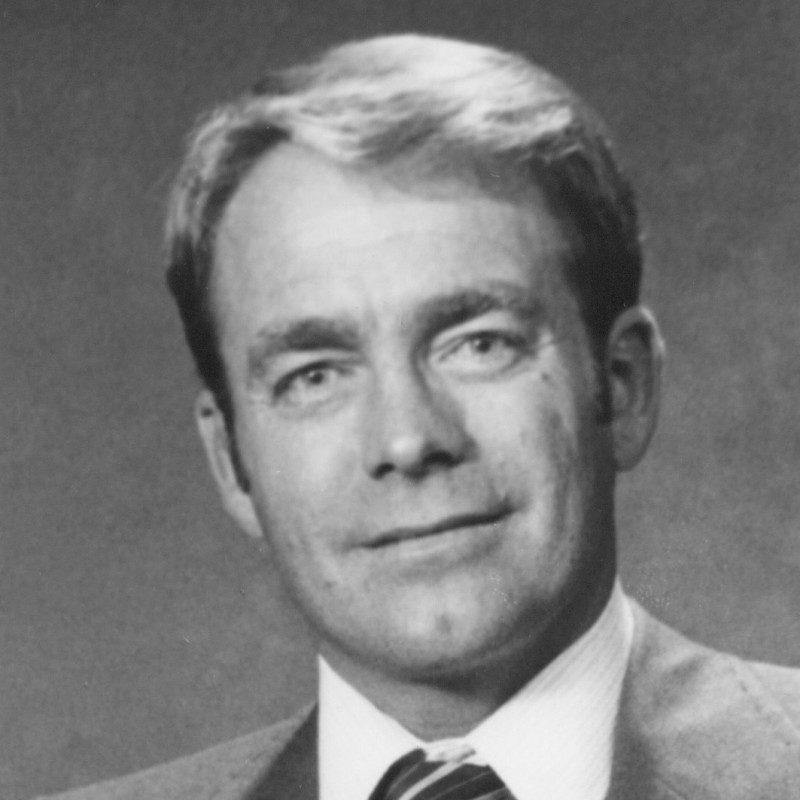 In 1963, Leslie Anderson began 17 years of setting archery records and collecting sporting honours with the Regina Frontier Bowmen and the Wascana Archers. At the local club level, he won 35 medals, provincially, he amassed 29 firsts and seconds, and nationally, he won Canadian indoor and outdoor championships.

Anderson became a “B” card carrying athlete in 1974 and by 1976 he was on the National Team for Olympic and World target trials. In 1978, Leslie represented Canada in World Field Championships in Geneva, and at an international meet in France.

Leslie is a Certified National Coach and Official, and was the 1977 coach of the archery team at the Canada Games.

Installed into the Saskatchewan Sports Hall of Fame on June 14, 1986.