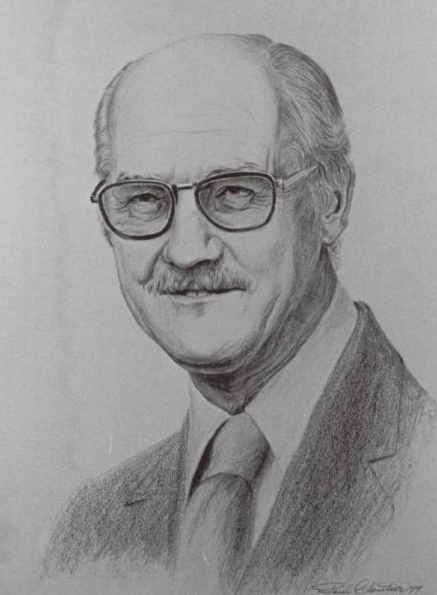 Julien Audette’s international reputation in the sport of soaring has brought widespread recognition to Regina and Saskatchewan.

At one time or another Audette held eight out of eight available national soaring records, six of which were held simultaneously. Internationally Audette has also been successful, winning five awards. He was also the first Canadian to obtain a Federation Aeronatique Internationale Award of a Gold “C” pin with three diamonds.

A pioneer in the sport of soaring in Saskatchewan, Julien is a founding member of the Regina Gliding and Soaring Club. Along with founding the club, Audette has served as a director, president and chief pilot as well. In this capacity he was instrumental in bringing three national soaring contests to Saskatchewan. In addition, he also assisted in the formation of the Sask Air Ambulance Service in 1946 and originated the Gliding Scholarship Program for the local Air Cadets. Audette has also served as director, president and chief pilot for the Regina club.