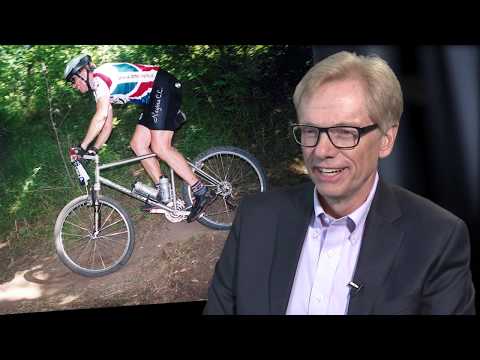 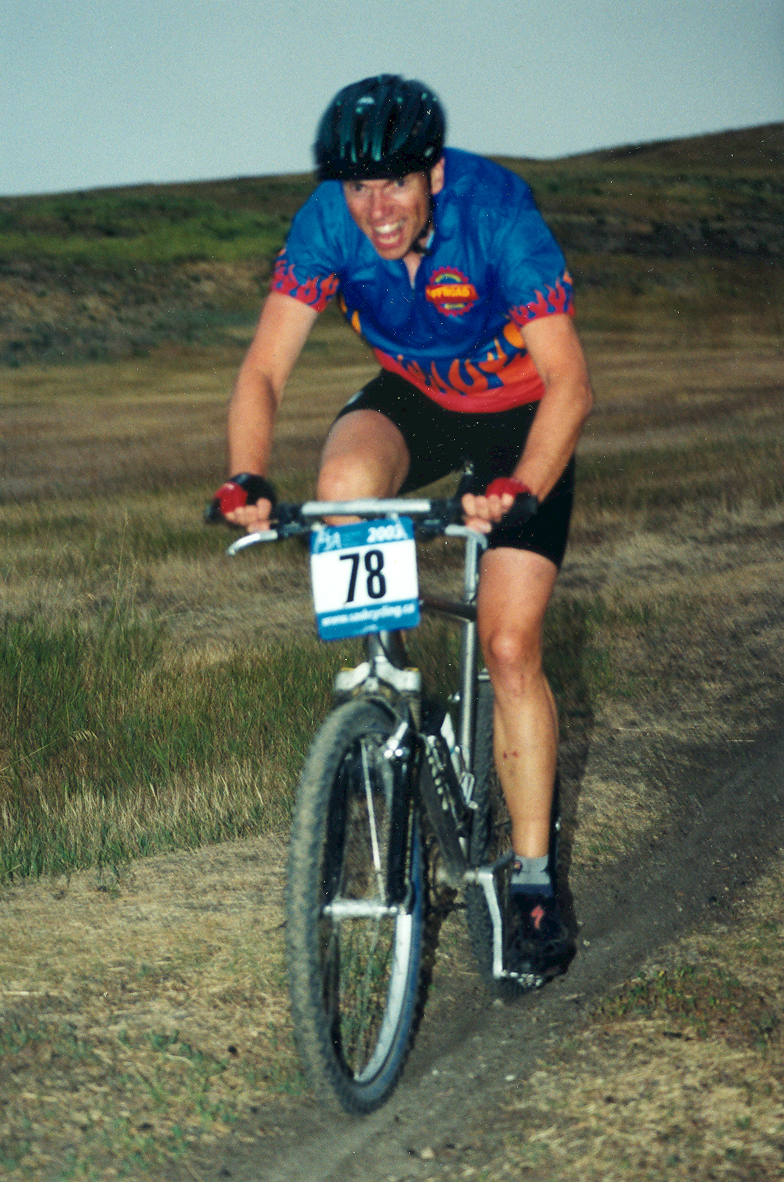 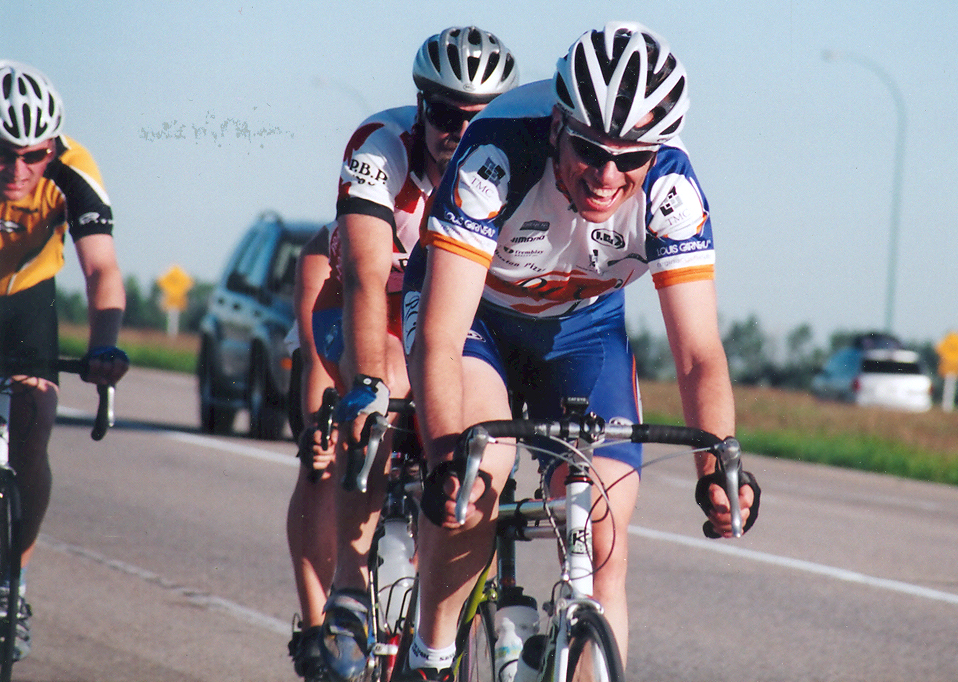 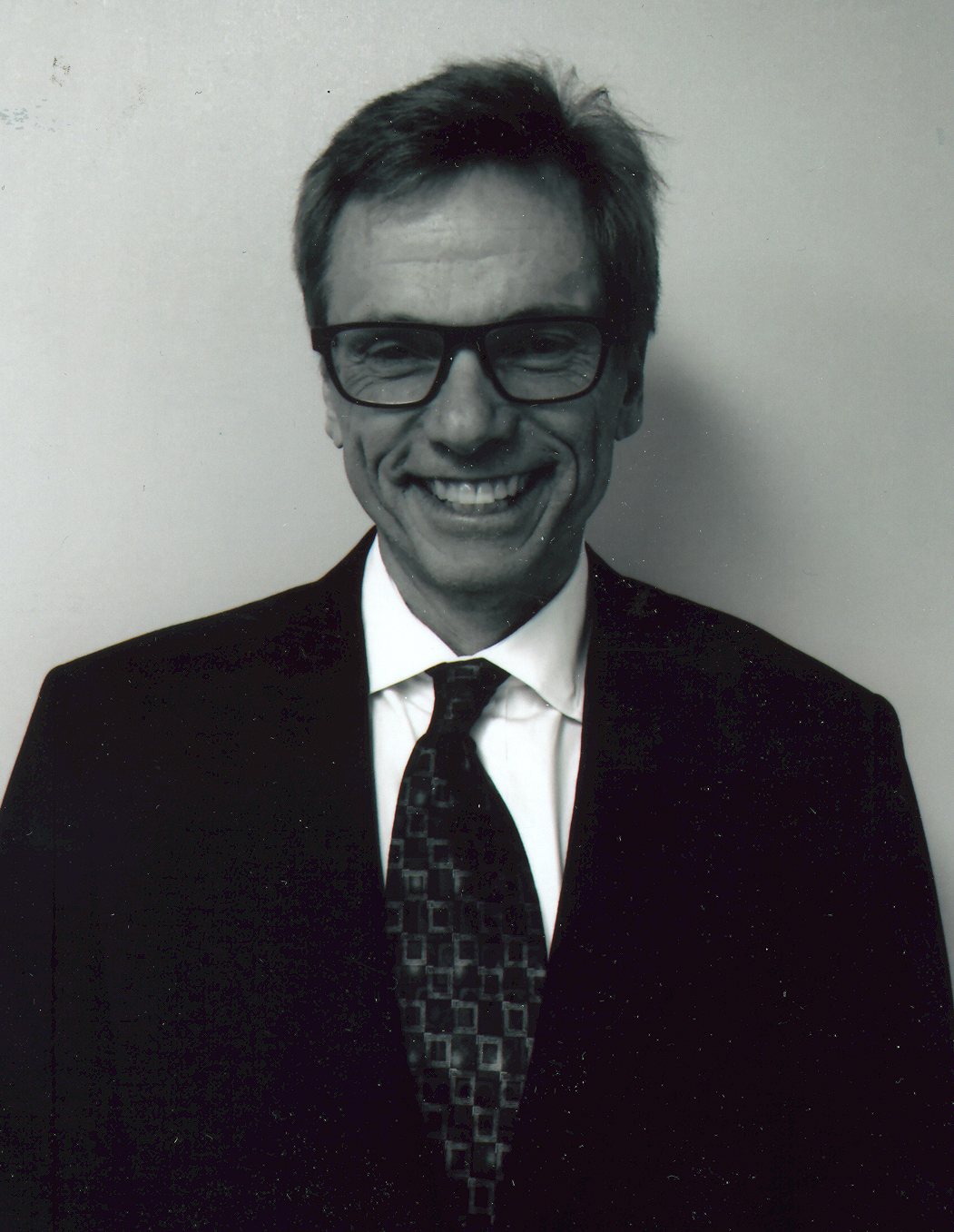 Bill Kinash has been a cyclist, board member, coach, official, organizer, president, and vice president. Individually, these are the roles of a loyal volunteer. Combined, they represent a builder dedicated to growing cycling in Saskatchewan.

For more than 45 years, Kinash has been a fixture in the Saskatchewan cycling community. He was a national-level road cyclist from the mid-1970s to the mid-1980s, but his greatest success came in his home province. Kinash won the provincial road race championship six times, in addition to being crowned the 40-kilometre time trial champion on two occasions.  However, he made his biggest impact off the bike.

Beginning in 1981, Kinash served as the provincial cycling coach for six years. He coached Saskatchewan’s Canada Summer Games cycling team in 1985 and the province’s Western Canada Summer Games cycling team in 1987. At the same time, he was active as an official in road racing, mountain biking, and cyclocross. Kinash also helped organize 25 provincial road and cyclocross races over a span of 14 years.

He eventually moved on to the national level as a provincial representative with the Canadian Cycling Association before becoming a board member. In addition to serving on a variety of committees, including the Canadian Olympic Committee, Kinash served as president of Cycling Canada from 2002 to 2005.