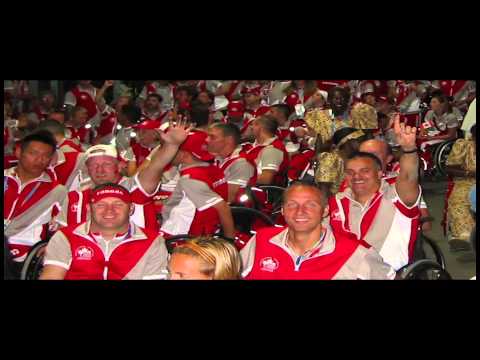 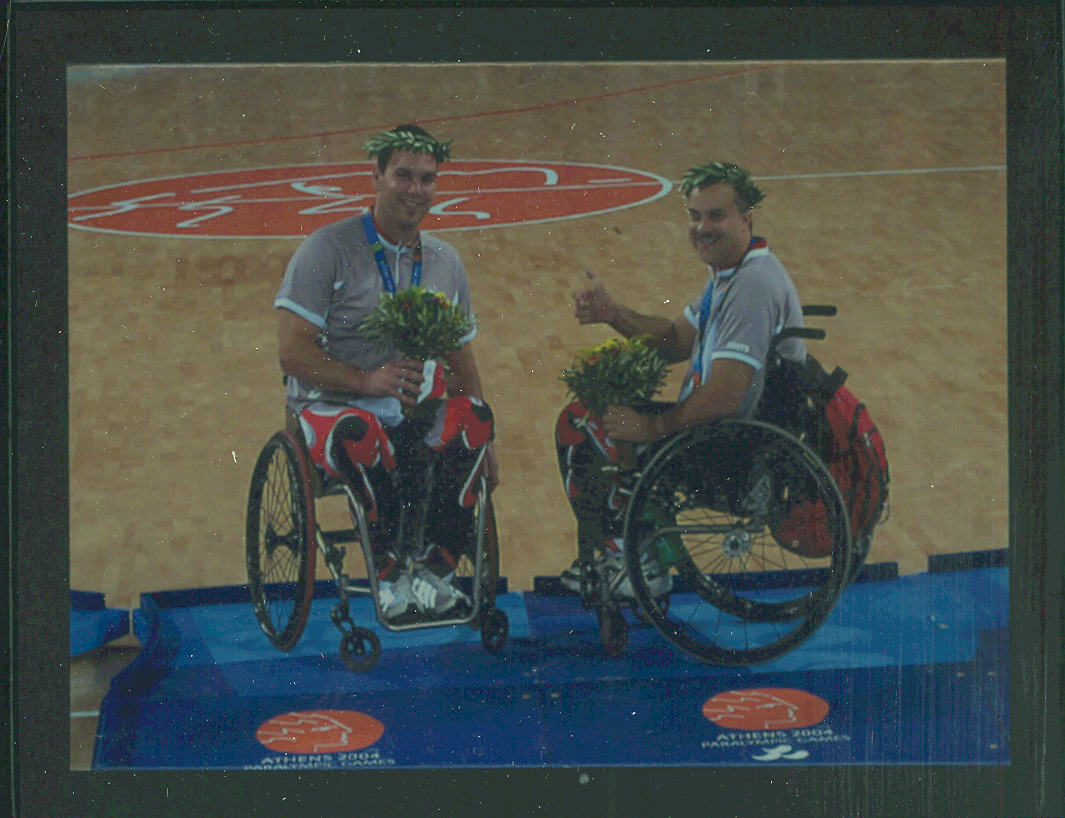 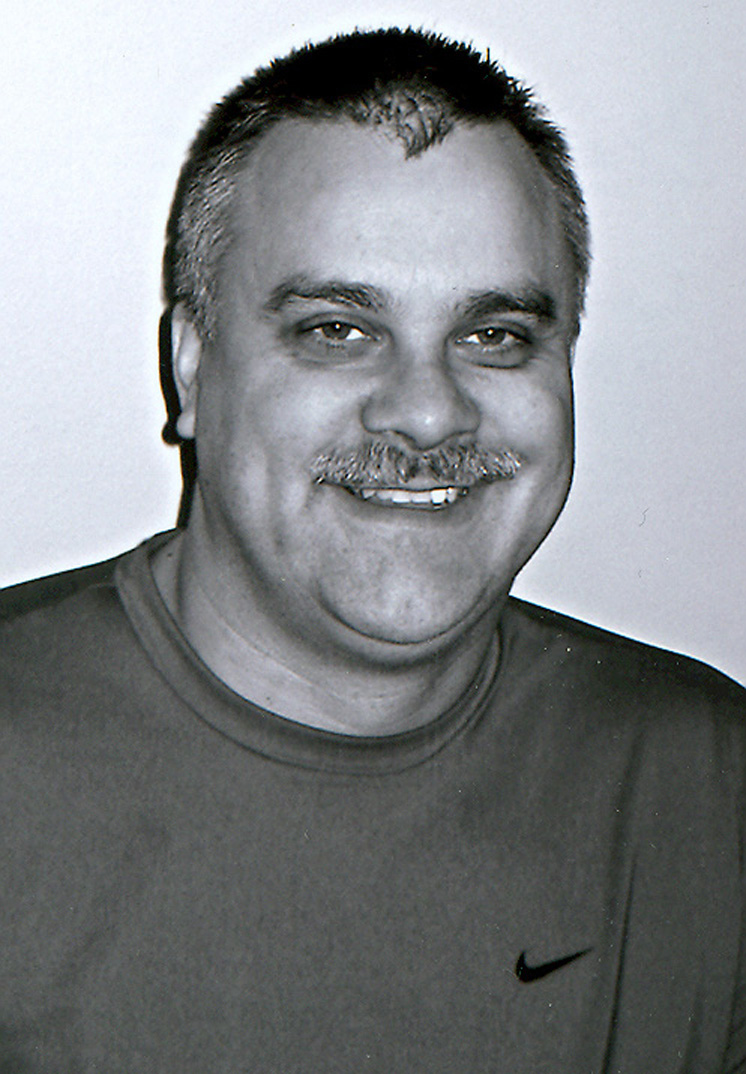 Allan Semeniuk was left in a wheelchair after a motorcycle accident. He was advised to spend some time getting to know the chair, getting comfortable with using it, and that he should also try to get some physical activity.  When he heard of the relatively new sport of wheelchair rugby, known at the time as “murderball”, he believed it was exactly what he was looking for.

Semeniuk took to the sport quickly.  He was a key member of Saskatchewan’s SaskSquash wheelchair rugby team when, in 1987, the Canadian Championships were held in Ottawa. The team finished in first place.  It was the first of five straight National Championships for Semeniuk.  In 1988, his team was chosen as Sask Sport’s Team of the Year.

His skill and competitive drive brought Semeniuk to the attention of the fledgling Canadian National Wheelchair Rugby Team.  He first joined the National Team in 1991, when international competitions largely consisted of three teams:  Canada, the United States, and Great Britain.  The sport expanded quickly in the early 90’s, to the point where the first World Championship in 1995 attracted eight teams.  The Canadian squad took second place at that tournament, establishing themselves as one of the world’s best.

In 1996, there were enough countries participating in the sport that it was included as a demonstration sport at the Paralympic Games in Atlanta.  Semeniuk won a silver medal as part of Team Canada.  He was with the team again as they finished just outside the medals at the 2000 Paralympics.  At the 2004 Paralympics in Athens, Wheelchair Rugby was a full medal sport for the first time.  Semeniuk and Team Canada rose to the occasion to finish with the silver medal.

The highlight for Semeniuk’s career with Team Canada came in 2002.  At the World Championships in Sweden, the team shocked the heavily-favoured American team with a one-point victory in the final game.  The Canadians came away with the gold—as of 2012, still their best finish at a World Championship.